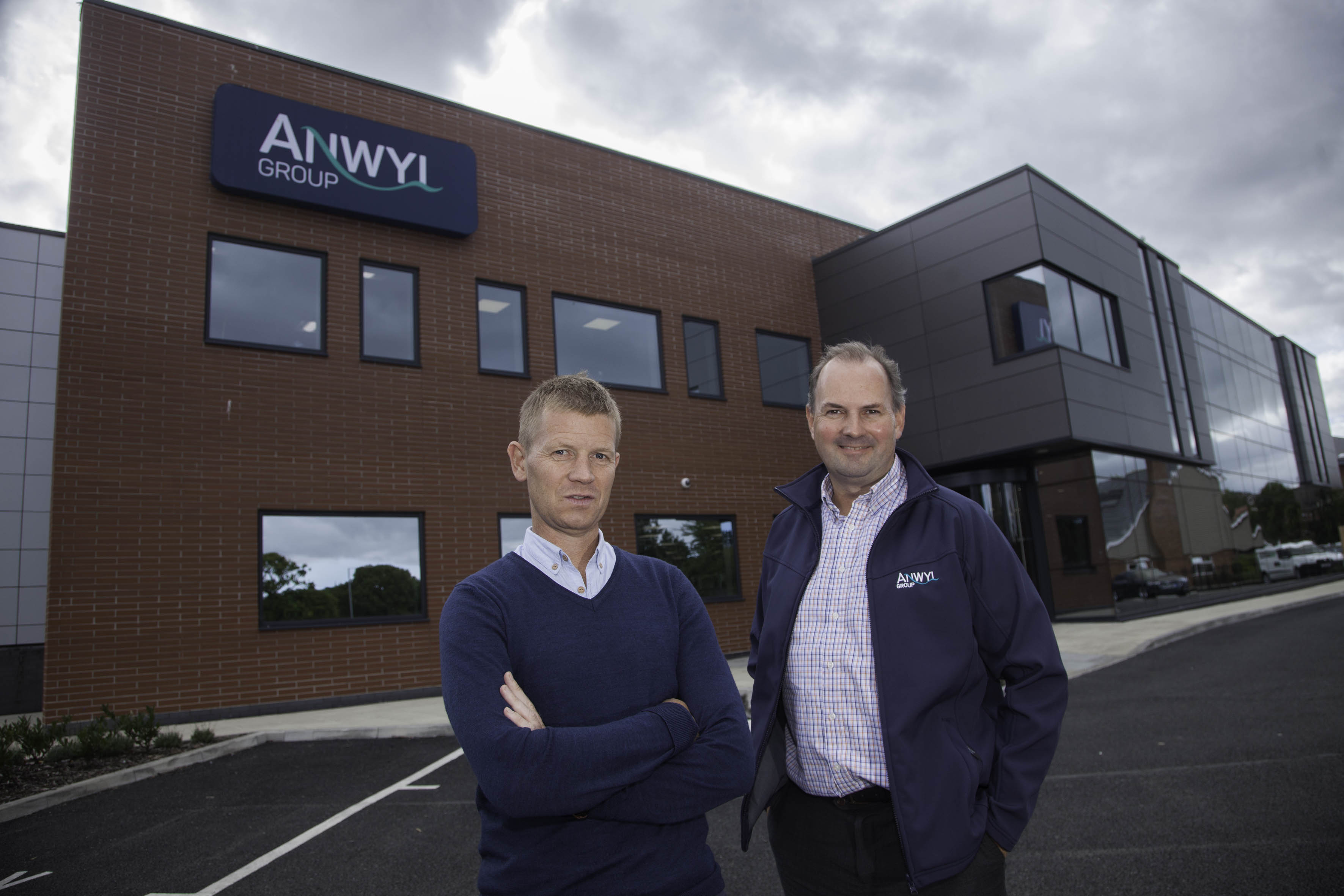 Anwyl Group is looking to hit the £100m-turnover milestone in 2018 after another year of growth at the family-owned and managed housing and construction group.

The Deeside-headquartered company, which was established more than 85 years ago, upped turnover by 39 per cent to £67.6m in the year to 30 June 2017, driven by expansion.

The group, which incorporates the Anwyl Construction, Anwyl Homes and Anwyl Land divisions, is forecasting that turnover in its current financial year will reach more than £100m.

All divisions of the group have actively targeted the North West for growth, with Anwyl Construction securing planning permission for two major city centre regeneration projects in Liverpool and Anwyl Homes launching a dedicated Lancashire division and confirming its intention to build more than 700 new homes in the North West and Cheshire each year over the next three to five years.

“From a construction perspective, the North West remains an exciting hotbed for growth and provides many opportunities for development,” said contracting director Tom Anwyl.

“Many of the North West’s major cities are investing in regeneration and there is a good pipeline of work to be found locally, where our brand is already well recognised and we have a history of innovative projects in sectors that are currently in high demand such as PRS, student accommodation schemes, affordable housing and extra-care.

“It makes sense to focus our efforts in the North West where we know the market and have access to good contractors, suppliers and skilled and trusted trades.”

Housing director Mathew Anwyl added: “Being a family run business with a core employee team that has been with us for many years, we have a great culture and a way of working that allows people to flourish and harnesses their individuality and expertise.

“We have deliberately avoided too many layers of management and are often told we’re quite entrepreneurial and refreshing to work with.”

With the fourth generation of the Anwyl family now at the helm, the group, which is supported by its banking partner Lloyds, employs more than 160 workers.