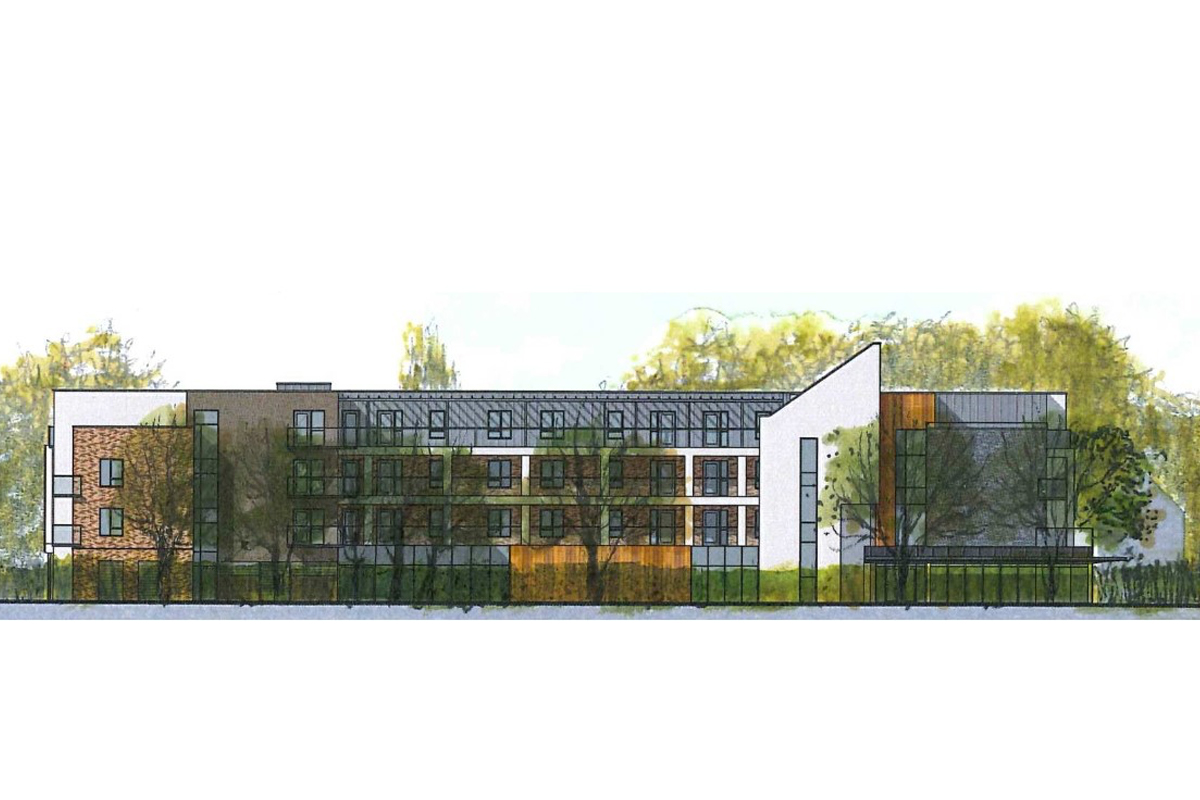 The Harper’s Road development, on the site of the former Bayleaf Restaurant, in Padgate, Warrington is Anwyl’s first for Torus Housing Group, a major affordable housing provider in the North West with over 22,000 homes in Warrington and St’Helen’s, Cheshire East and Cheshire West

The contract to provide a new 97 apartment, extra care housing scheme, is the first project awarded on the new JV North framework, a consortium of major social housing associations across the North of England.
Anwyl Construction was one of just 12 successful applicants out of 30 construction companies which applied to be on the latest JV North framework which aims to build £335 million of affordable homes over the next four years.

The Harpers Road development is part of an ambitious programme to deliver much needed affordable housing, across the North West, for first time buyers, growing families and those in later life.  Our specialist housing for over 55s is sensitively planned and designed, creating communities where older people can enjoy sociable, fulfilling and healthy lives. The facilities at Harpers Road, including the bistro, hairdressing salon and bowling green will be available for residents in the wider community to enjoy too.”

The four-storey apartments block has been designed by Paddock Johnson Architects for over 55s and the 10,000 square meter site will house a mix of one-and-two bedroom flats for affordable rent and shared ownership while on-site facilities will include a hair salon, bowling green and bistro.

The designs will breathe new life into the site at the same time as creating much-needed housing for elderly residents while local people will benefit from the investment and the regeneration of the site.
Anwyl Construction has been delivering quality affordable housing projects across North Wales for the last 10 years and we look forward to providing our expertise, experience and reputation for thoughtful building to this project for a new client and in a new area for us. This scheme underpins Anwyl Group’s expansion into the North West following our appointment on the JV North framework.”