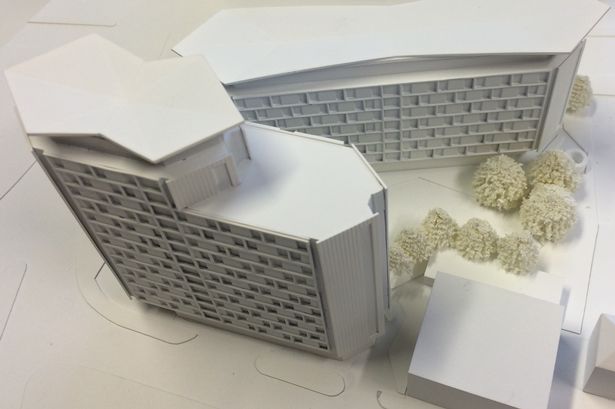 Builder Anwyl Construction is heading across the Mersey to undertake a major student hall scheme in the city as part of £30m in projects next year.

The Rhyl based firm says it hopes to start work next year in Liverpool on a 15-storey block of 430 student flats on the Norton Street site of the National Express coach station. The National Express has announced the site will close on January 14 and be relocated to Liverpool One bus station – clearing the way for Anwyl to move in.

Anwyl has also bought a second site in Liverpool for a 16-storey tower for a private residential scheme of 270 flats.

Anwyl Director Mathew Anwyl, who heads up the house building section of the company, said:

The Liverpool project is a major new venture on a site we have acquired ourselves. It will see us design and build 15 storeys of high-quality student accommodation in the heart of the city, close to the university.

Meanwhile, the company plans to move into its new £1.9 million headquarters in Ewloe next month, relocating from the Mona Terrace site in Rhyl where they began in business in 1930.

Credit to: Owen Hughes, Anwyl in the Daily Post