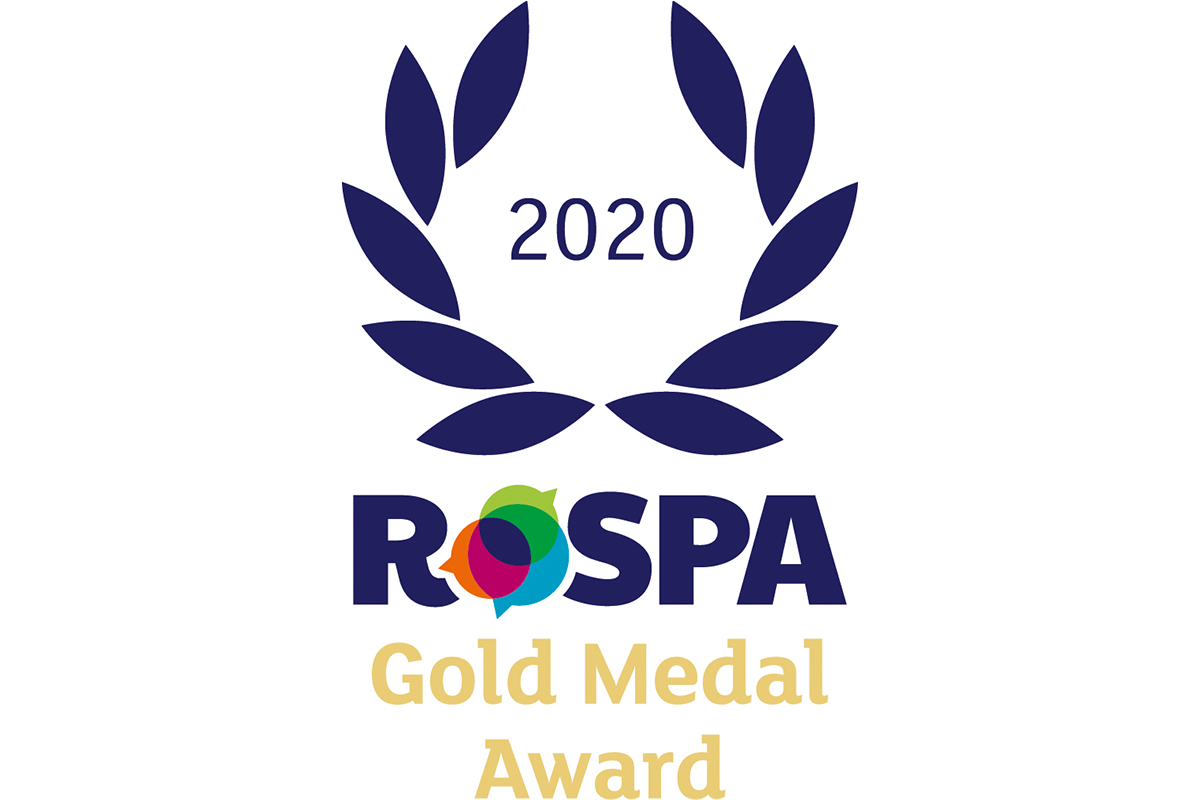 The Anwyl Group has once again reaffirmed its commitment to sustaining the highest health & safety standards, having secured its eighth consecutive RoSPA Gold award.

Every year, nearly 2,000 entrants endeavour to achieve the highest possible accolade in what is the UK’s longest-running Health & Safety industry awards. Gold medals are only presented to organisations sustaining the high standards of the gold level over a number of consecutive years.

This is a fantastic achievement and testament to the huge efforts of the entire team in their shared commitment to ensuring safety remains our number one priority.
Achieving the Gold standard for eight consecutive year is truly outstanding. We have secured this under unusual and challenging conditions, during the pandemic, which makes this year’s award that extra bit special. Well done to everyone at Anwyl Partnerships and the wider Anwyl Group who made this happen!

The RoSPA Awards scheme is the longest-running of its kind in the UK, but it receives entries from organisations around the world, making it one of the most sought-after global accolades in health and safety.

RoSPA wants every employee, wherever they are, to work safe in the knowledge that they will be going home unharmed and healthy at the end of every day. The RoSPA Award winners are vital to help achieve this goal, as by entering they are driving up standards and setting new benchmarks for organisations everywhere. Currently, around 7million people are directly impacted by the RoSPA Awards, but the scheme’s influence is even wider.