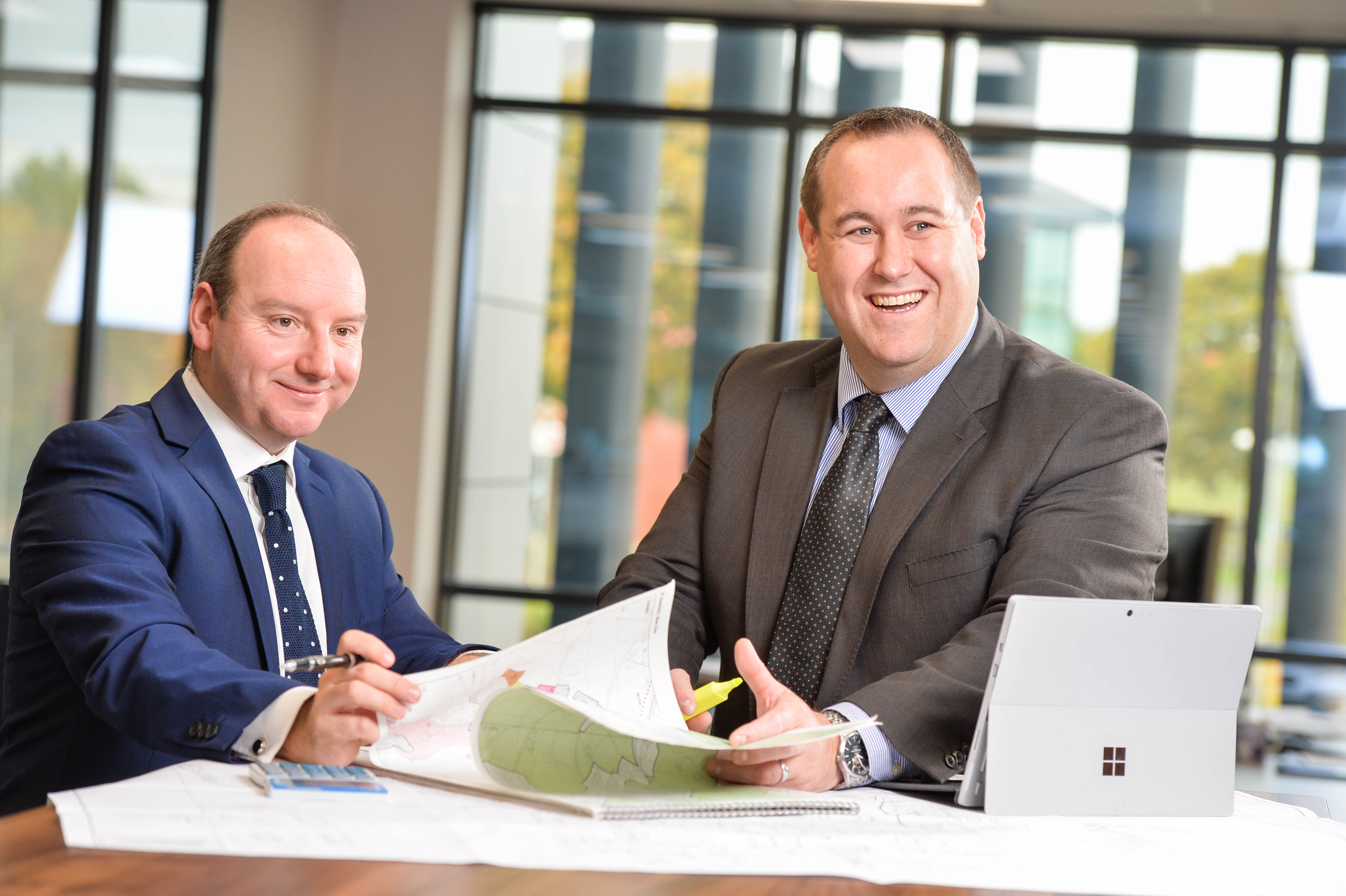 Dolan, who will become managing director, had worked his way up to group land director at Gladman since joining in 2007, while Gregory, who joined in 2010 from Colliers, was land and planning director, a title he will also hold at Anwyl.

Anwyl said that the pair will work with landowners across the UK to identify sites ranging from four to 40 acres that offer short, medium and long-term development.

The idea is that the new team, together with Anwyl’s homes and construction divisions, can offer a ‘conception to completion’ service to landowners.

Dolan said: “Our drive, focus and determination to succeed on every parcel of land we promote, complemented by the financial strength and vast experience in planning, housebuilding and construction from the group, makes a formidable partner for any landowner seeking to realise the potential of their land.

“There is an acknowledged housing requirement of circa 240,000 new homes per year in the UK, and last year just over 140,000 new homes were built. There is still a significant shortfall and under-delivery of new homes.”

The new division will also assist the group in developing its student accommodation and PRS pipeline. Anwyl’s first student accommodation scheme, a 566-bed project in Liverpool’s Norton Street, recently received consent, while a planning application has now been lodged for a 340-apartment PRS scheme in the city’s Pall Mall.