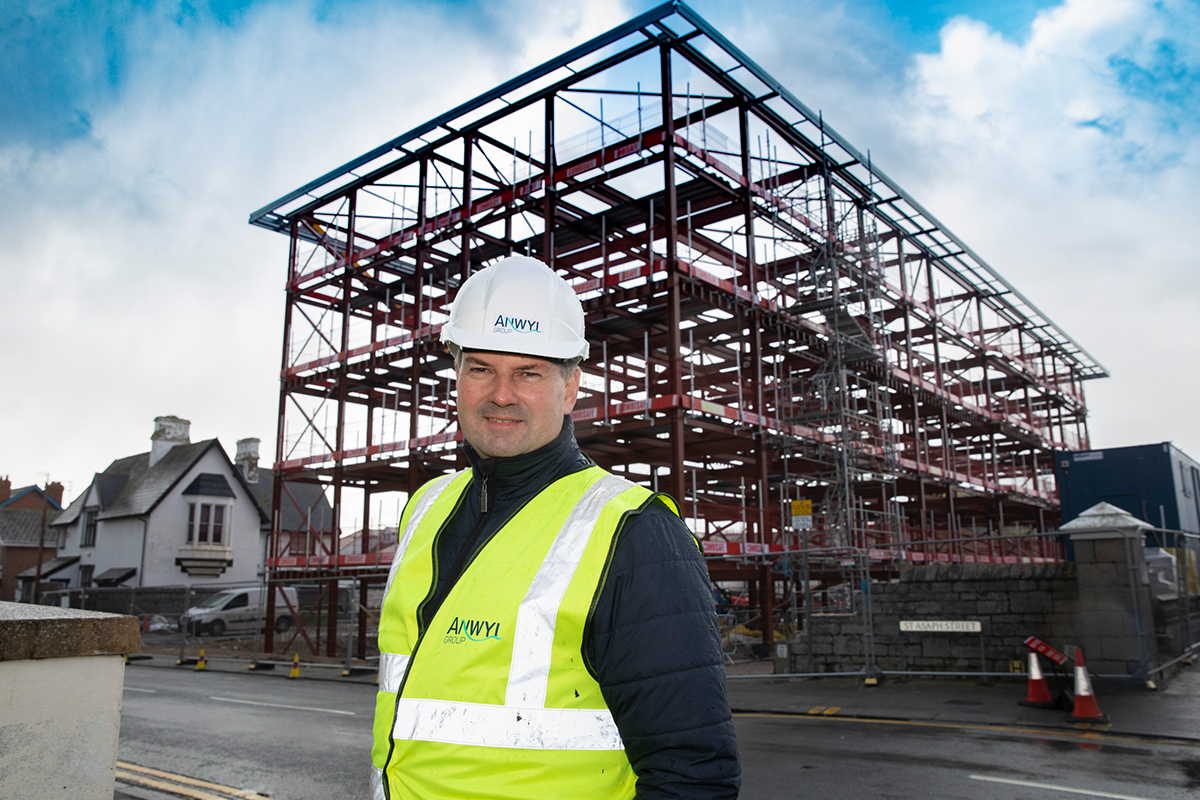 Anwyl Partnerships is thrilled to have secured a place on the JV North Framework, as part of a £560m housing pipeline.

The framework includes 13 members, representing local authorities and housing associations throughout the North West. Under ambitious build plans, JV North aims to build some 4,000 new homes in the next four years.

Anwyl Partnerships will now have the opportunity to bid for major contracts in the £10 million-plus band.

The appointment to JV North marks the fourth framework under which Anwyl Partnerships has been appointed in the last 12 months alone.

“We are of course incredibly pleased to have been included as one of the chosen contractors within the highest value band of JV North. The aspirations and aims of the framework sit perfectly alongside our skill set, resources and expertise.

“This is an ambitious and bold partnership which will create much needed quality, affordable homes across the North West, within a relatively short time frame. We look forward to working with all housing providers and supporting them with their individual projects through our expert partnership and construction services.”