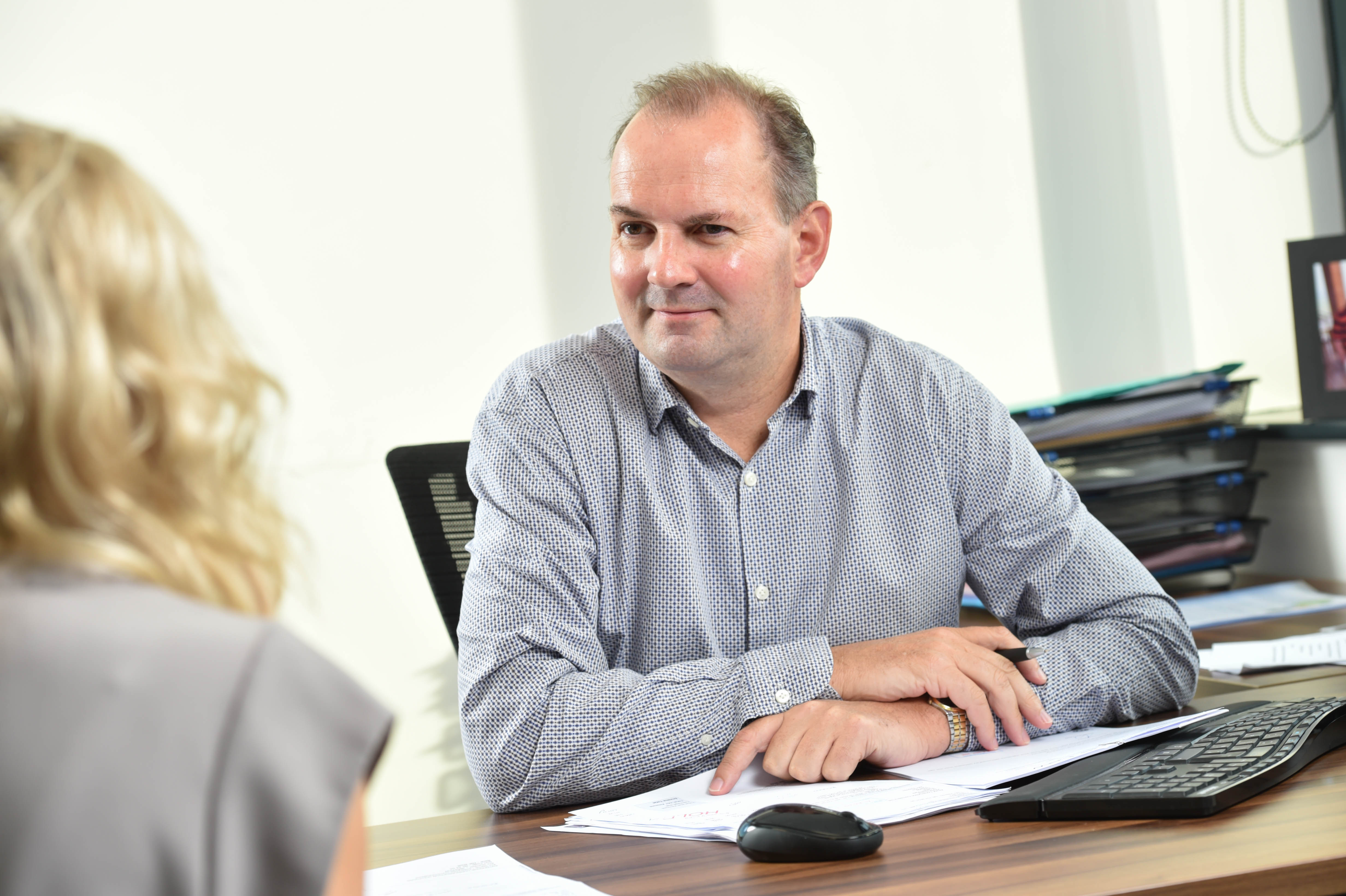 The North West construction industry faces a skills time bomb as an aging workforce heads towards retirement, has warned Tom Anwyl, Director of The Anwyl Group, which has over £100 million of projects in the area, is concerned for the future of one of the region’s key economic sectors. Construction accounts for 10 per cent of the region’s £120 billion economy and construction business levels are growing by 25 per cent.

Tom comments: “The construction industry is one of the key areas of the local and national economy and is a barometer of how that economy is faring. Traditionally we lead the way out of a recession and often the first signs of an impending slump are felt in the building industry but what concerns me is the looming shortage of skilled workers. This amounts to a ticking time bomb as skilled workers approach retirement and there is a shortfall of those being trained to replace them. At Anwyl we are proud of our record in training – 20 per cent of our staff of 150 actually began with us as apprentices and many of those are now in senior positions within the company. We also encourage our sub-contractors to take on apprentices and their willingness and commitment to apprenticeships is one of the criteria we use in taking them on. Apprentices are the lifeblood of the industry and never more than now as an ageing workforce combined with competitive salaries from other fields has seen a decline in the number of skilled workers in the construction sector.”

Nationally construction contributes over £100 billion annually to the UK economy and employs one in ten of the workforce but industry sources say that employers are struggling to fill up to 20 per cent of all vacancies because they can’t recruit staff with the right skills, qualifications or experience and that picture is replicated in the North West. Anwyl Construction have had planning permission for their first two major projects in Liverpool within the last six months, a £60 million eco-friendly apartment development in the city’s Pall Mall and a £35 million student residential complex on Norton Street. Our Homes division has plans to build over 1,000 new houses in the next three years with work started or planned at sites in Sandbach, Newton-le-Willows, Congleton, Ellesmeree Port, Willaston, Alsager and Audlum. We have also just launched Anwyl Lancashire, headed by John Grime, formerly managing director of Redrow in the North West, with plans to build more than 300 homes each year and reach a turnover of £75m within five years. Anwyl are also busy across North Wales where they are building three extra-care residential schemes worth more than £25 million for major social housing providers and with private housing sites across the area.

Tom added: “There is a shortage of housing in the North West and we need to facilitate the development and construction of new and affordable housing and rental accommodation. Money also needs to be invested in training a new younger workforce as the bulk of the construction workforce plunges into retirement. Construction is an attractive career option with jobs and opportunities available across the sector both on-site and in offices and because of developments in eco-building and in community projects the work has never been so diverse and wide-ranging. We work closely with further education colleges to promote apprenticeships while we have also been involved with the Prince’s Trust in providing career opportunities. We build links with primary and secondary schools in the areas in which we work which aim to educate young people about the opportunities available within construction. At Anwyl Construction we are dedicated to thoughtful building and investing in our people and we work with every member of our team to achieve each stage of their personal learning and development plan, enabling them to be the best they can be.”