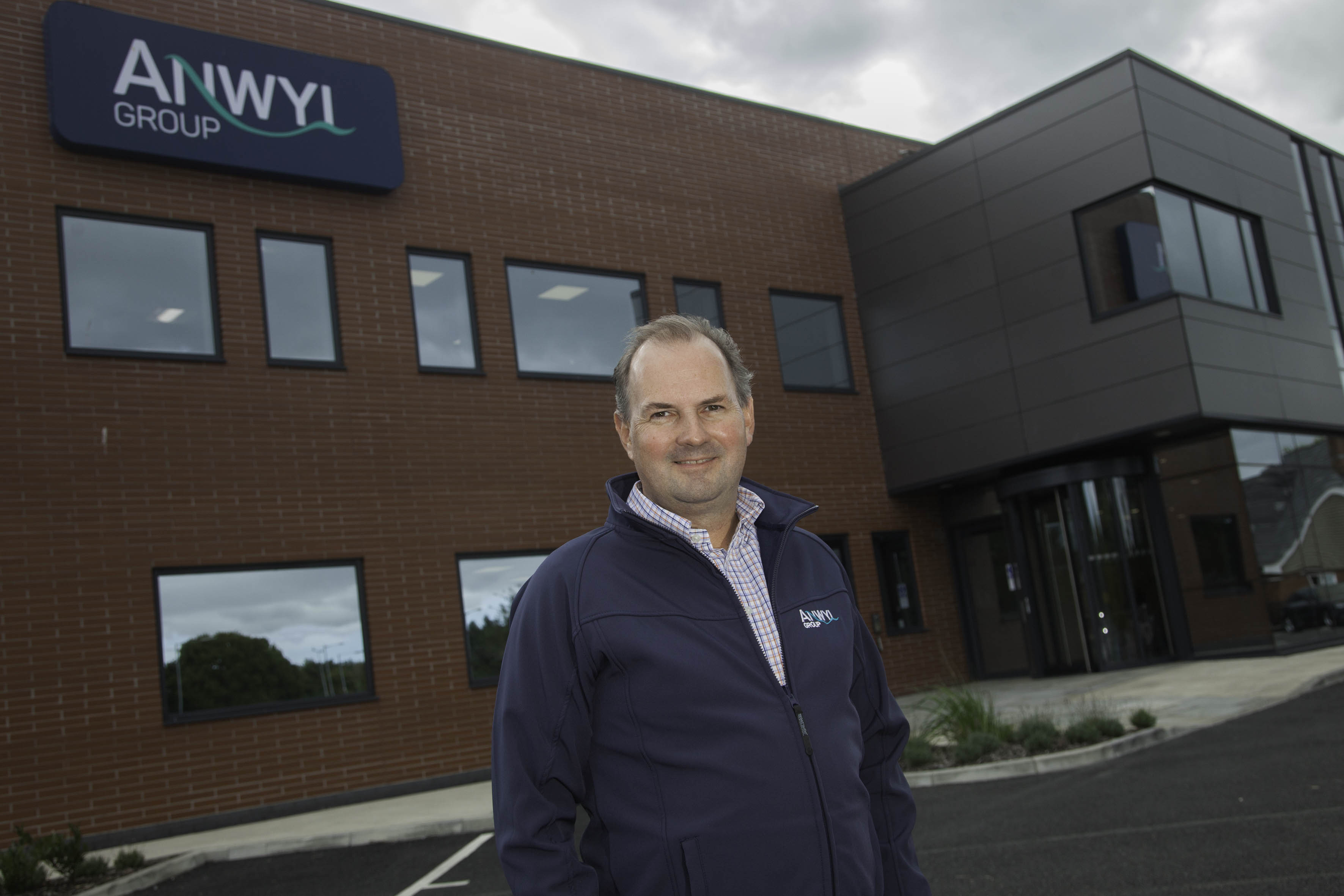 The construction company, now based at their own purpose-built headquarters at St David’s Park, Ewloe, are working on the new schemes for major social housing providers the Pennaf Housing Group and Grwp Cynefin in Flint, Llangefni and Porthmadog.

Extra Care housing offers an independent lifestyle option for older people who are able to live in their own one or two bedroom self-contained apartment while accessing a wide range of communal facilities together with access to 24 hour individual care and support when needed.

They are also currently completing a £3 million new headquarters for another social housing giant, Wales & West Housing whose new North Wales HQ they are building alongside their own new home at Ewloe.

In Gwynedd work has also started on an £7.5 million new extra-care facility at Porthmadog for Grwp Cynefin on the site of the former Hafod y Gest care home.

The old single-storey building and the adjacent Noddfa Madog day centre have been demolished before the 40-apartment Extra Care development is built to offer 24-hour care and community use.

Anwyl have also been contracted to build a £2.8 million extension to the former Memorial Hospital at Blaenau Ffestiniog to create a new Integrated Health and Social Care Centre.

Anwyl Construction Director Tom Anwyl, who heads up the company’s Contracts Division, said: “We are delighted to be engaged on this significant work for such major builds which are important not just for us but also for the building industry and the local economies across North Wales.

“It demonstrates that here in North Wales we have the skills and proven track record to deliver these projects which in themselves are varied and present different challenges.

“It means that we are able to secure jobs, work and apprenticeship opportunities across the region.

“We do also have a commitment to using local labour and local supply chains and this ensures that the value of these contracts goes to the local community.

“In any contract approximately 80 per cent of the money goes on wages and with virtually all the workforce recruited locally that means a massive boost to local economies.”

“We can have up to 100 people on a single site at a time and over 80 per cent of them live within a 40-mile radius which means that we’re boosting the local economies by keeping the spend within those communities.”

For Wales & West Housing they are also building an £6 million extra care scheme for people ranging from age 18 and above in Newtown, in Mid Wales, and a £6 million 58 plot site at Greenfield, Holywell.