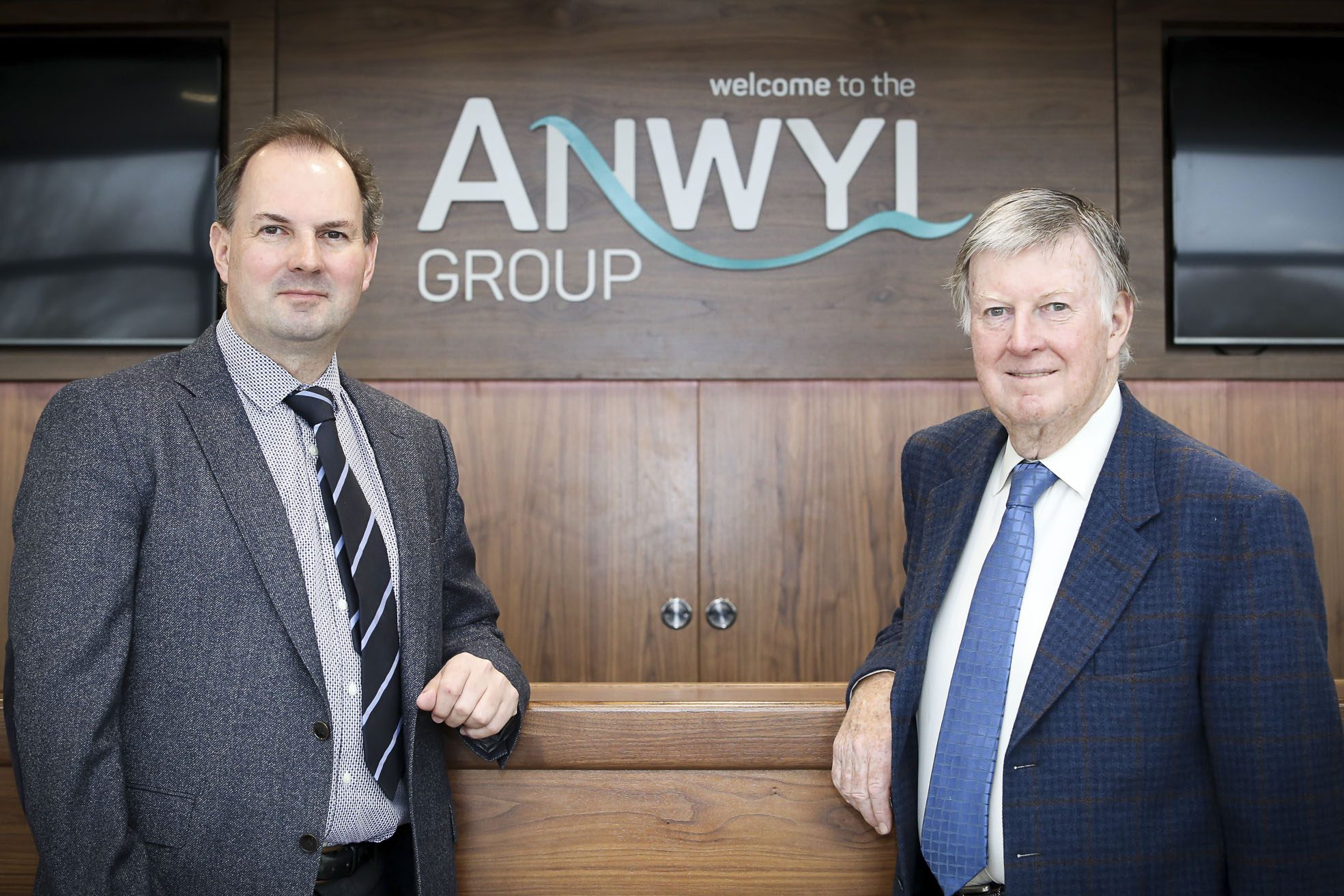 Top North Wales builder Anwyl Construction is in the running for a double award at a major UK-wide housing innovation awards ceremony.

Anwyl, who will move into brand new headquarters at Ewloe this month, has picked up two nominations for a development in Rhyl from prestigious Housing magazine in their annual innovations awards.

Both are for their ground breaking £3 million Parc Brickfield, a mix of commercial property and social housing on long derelict brownfield land where the former ITT television factory once stood.

Anwyl has been nominated for the Most Innovative Regeneration Scheme and as Most Innovative Contractor for their work on the Cefndy Road site – the awards will be announced at a glittering occasion at the Grand Connaught Rooms in London next month.

The company was a winner last year, along with partners Wales & West Housing, for the Llys Jasmine scheme in Mold which was voted Most Innovative Supported/Sheltered Housing Scheme.

This has created an estate of four detached and 12 semi-detached homes and two blocks of four apartments each.

To redevelop the site Anwyl also worked with Natural Resources Wales to build a flood defence wall and other flood alleviation works as well as with Denbighshire County Council.

“The Rhyl Trade Park on Cefndy Road is a development of the former ITT site where televisions were made but which had been derelict for several years.

It is a mixed development of commercial property and social housing where we have again worked in partnership with Wales & West Housing to bring much-needed new housing to this area of the town.

It was the first major private sector development in Denbighshire for a number of years and it underlines our commitment to Rhyl where Anwyl Construction began in 1930 and where we will always retain strong links.”

Anwyl and Wales & West Housing also worked with the Prince’s Trust to create jobs and apprenticeships, and the project helped secured employment for six young people.

“The site ran very well. We had some good sub-contractors there and we actually finished a month ahead of schedule. We also consulted closely with the local community, with schools and other organisations, to minimise the impact of the build on them.

The site is also future-proofed as far as flooding is concerned, one of the few areas of Rhyl that is, and we managed to start a couple of apprentices there and they’re also doing well too.”

“We’re delighted that Parc Brickfields has been nominated as the most innovative regeneration scheme at the National Housing Innovation Awards. Rhyl needs more affordable housing and our residents have settled in well there. It is also excellent news for Anwyl with whom we have developed an excellent relationship.”